The idea for Kingfield Galvanizing was developed at a ‘business lunch’ in 1983 between two metallurgists, Clive King and Colin Standfield. At lunch they developed a detailed financial model (left) for the business idea on the back of a table mat.

Clive and Colin combined their experience in working with galvanizers, sourced second-hand galvanizing equipment, secured a small block of land in Epping and commenced hot dip galvanizing in March 1983. Their first order was a run of litter bins for Cowan Engineering.

Kingfield enjoyed rapid growth and expanded to a 12,000m² site in Campbellfield in 1985. Thanks to Colin’s connections, the plant was built with the assistance of both family and players of the Norwood Football Club. The new facility featured two baths; one for structural work and another for spinning.

Over the years Clive and Colin partnered with other businesses to expand their operations, opening new plants in Brisbane, Geelong, Darwin, Christchurch (NZ) and Sydney. Their IP was highly valued overseas and via their consultancy, Kingfield Equipment, Clive and Colin designed and fitted over 50 galvanizing plants throughout Asia.

Sadly, Clive passed away in 2007, prompting the King and Standfield families to sell Kingfield Equipment and their galvanizing interests in Brisbane, Sydney and Christchurch. The galvanizing business in Campbellfield, along with part ownership in Geelong and Darwin were retained and Clive’s wife, Elaine joined the Board of Directors. 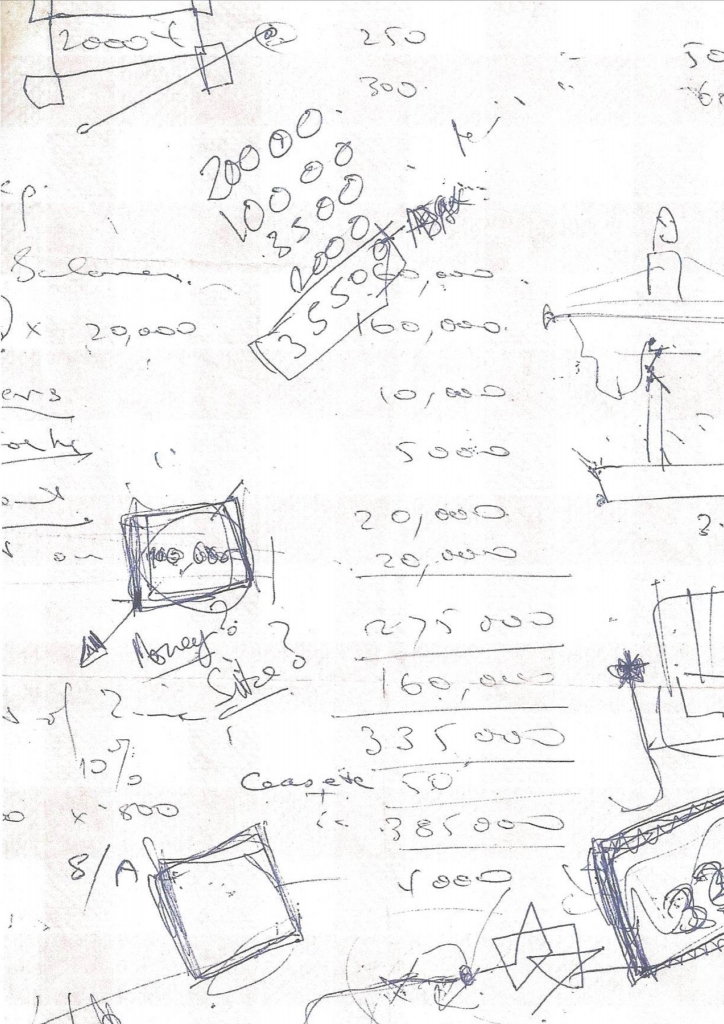 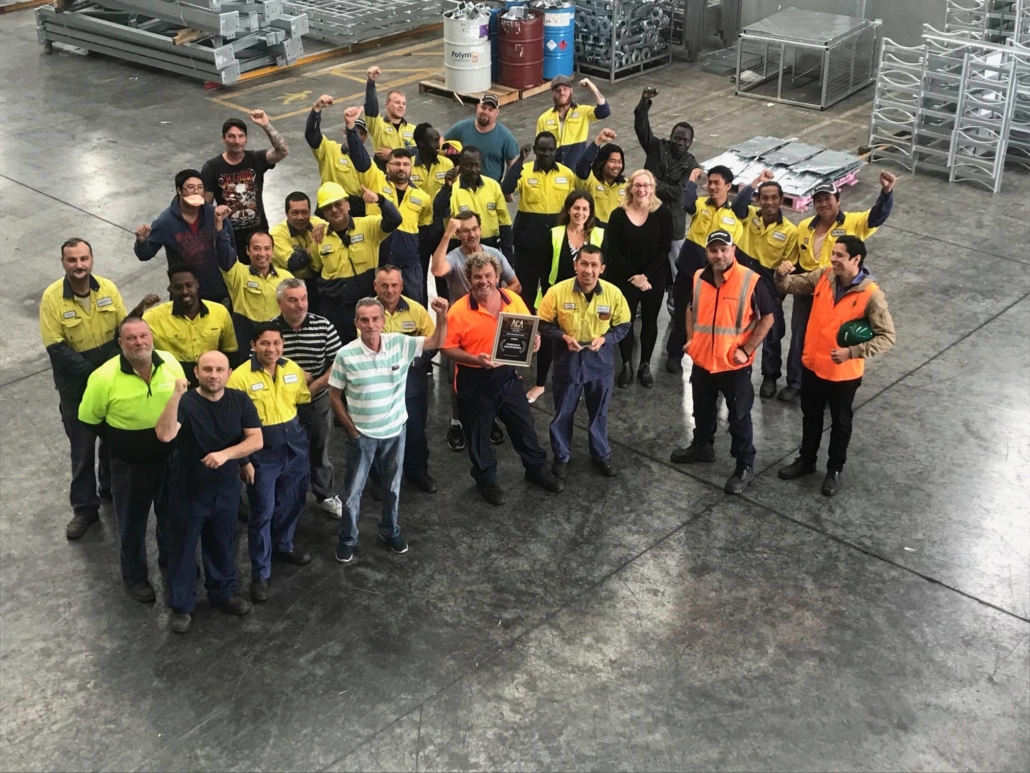 Kingfield has built a very different galvanizing facility for the Australian market. The combination of innovative manufacturing processes and state-of-the-art equipment deliver a range of benefits that set Kingfield apart from traditional galvanizing plants.

Automation in materials handling delivers greater consistency in the pre-treatment process for more uniform steel preparation and a high quality, consistent galvanizing finish. This consistency can improve performance in corrosion protection for steel components and is particularly beneficial for large scale projects and installations in remote locations. 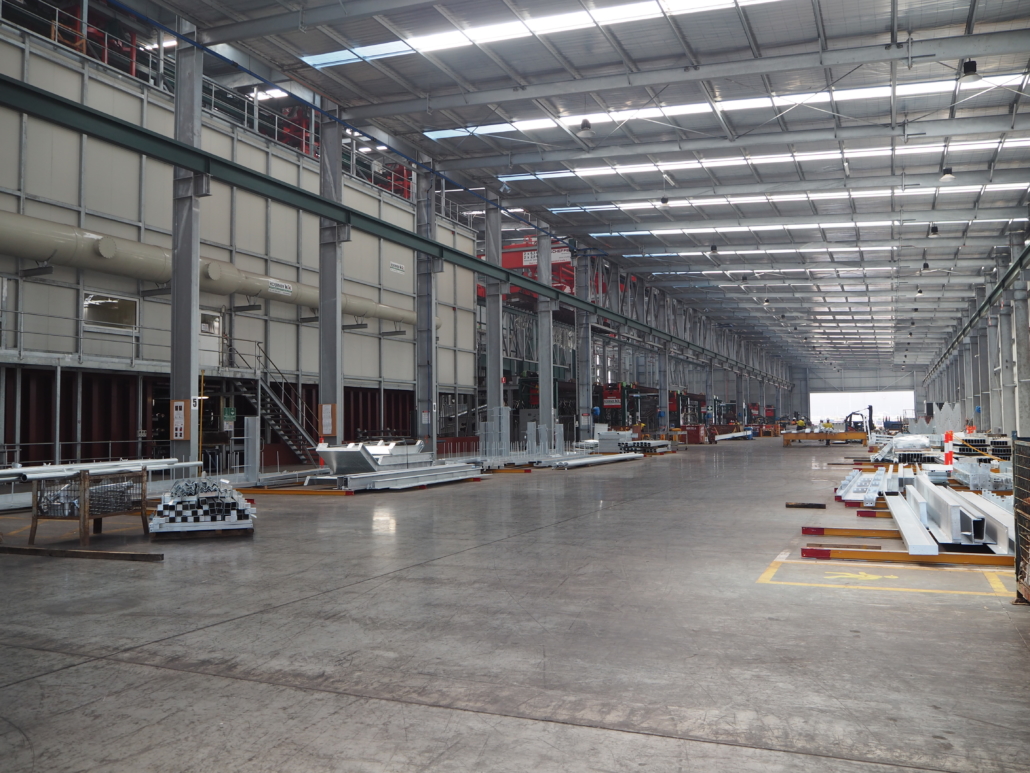 The plant integrates automation, innovation and enclosed zones to create process improvements that deliver a range of: 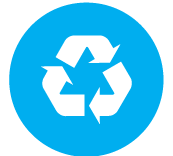 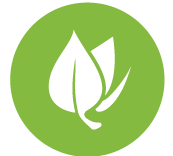 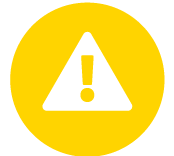 Kingfield Galvanizing pride themselves on quality, service and open communication with our customers to streamline work flows. Our experienced team of galvanizing professionals provide technical advice to engineers and fabricators regarding design and preparation of steel components to achieve the desired galvanizing thickness and finish for each installation.

Our yard capacity, plant facilities, undercover storage and tracking software enable products to be picked-up, stored, processed and delivered direct to your nominated site or to your customer.

Our Customer Service Charter outlines our service commitment to our customers. To view the full charter. 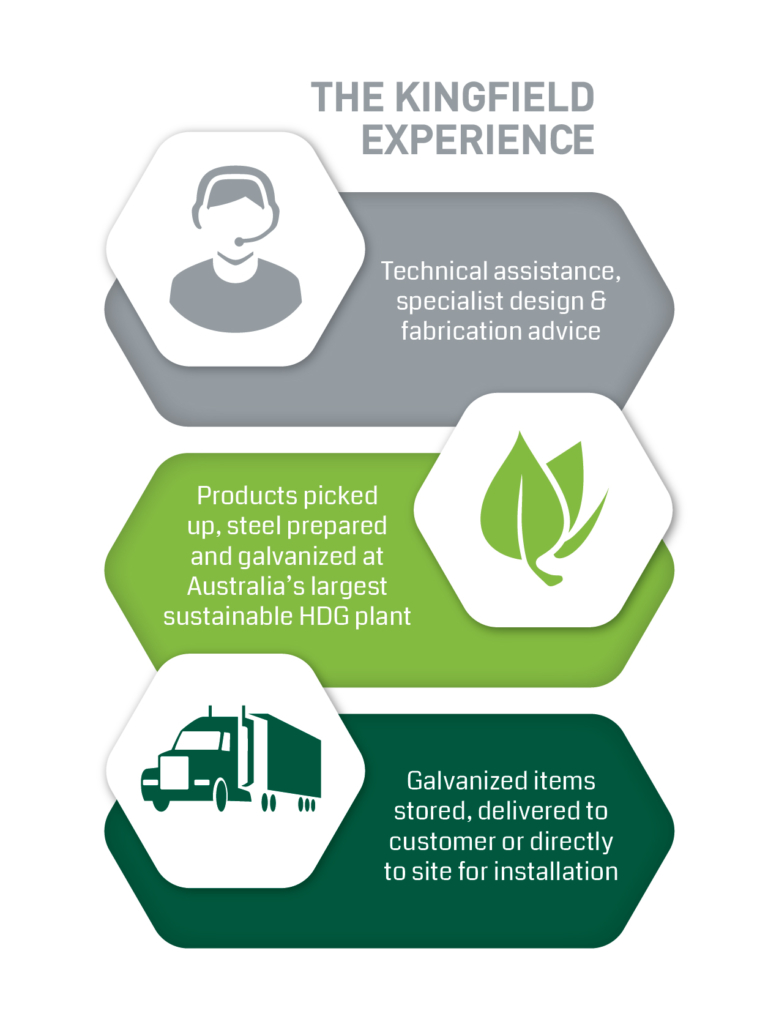